I lost a bet this week 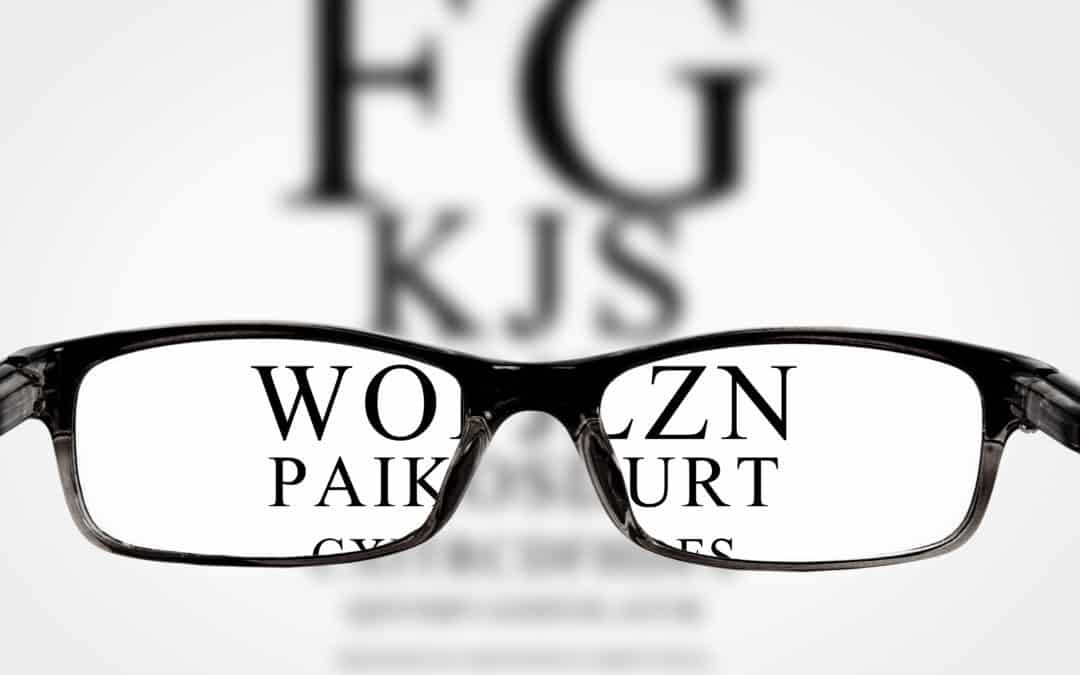 I lost a bet with my husband this week and I’m still pretty gutted by it. I have to wear glasses. Now I’m not that bothered by having to wear glasses, I figured at just a few weeks shy of 40 it was bound to happen sooner or later – later would have been better just because of cost, but I remember about 5 or 6 years ago I was convinced that I’d need glasses when undergoing an eye test and was shocked when the ophthalmologist said I didn’t. No I’m gutted because I’m competitive and I lost….even though it was meaningless and in the scheme of things I’m hoping it’ll turn out that I’ve actually won.

I’ve suffered from headaches and migraines all my life. There have been periods where they have been a daily occurrence. Recently though things have been getting worse and I was starting to get concerned about the amount of medication I was taking to try and deal with it. Not least because they weren’t working. Headaches over the past few months have been constant. Nothing has really helped, I wake with one, I go about my day with one, I go to sleep with one.

My husband while teasing me about probably needing glasses said that he thought my headaches were connected. I dismissed the idea. I’ve always had headaches, and besides I was waking up with them – how could that be related to eye strain? I would have been asleep for several hours beforehand so how could it?

Well apparently it could. The ophthalmologist was pretty convinced that basically my eyes are permanently tired. My prescription is as mild as you can get (so I’m told) so it’s not really a vision thing, it’s the fact I spend many hours a day, every day, at a computer screen (followed by phone and iPad screen) and my eyes are just knackered. The glasses should take some of the strain if I wear them when working at the computer. He was fairly convinced that the headaches I get at the front of my head should diminish – I hope so. I can’t tell you yet, I won’t be able to pick up my glasses until next week. I’m kind of excited by the prospect though, even if I lost the bet and had to buy my husband lunch. 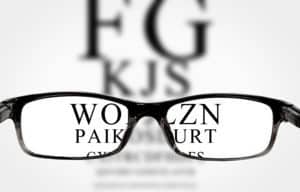 I’m using this story as a clumsy way of discussing vet referrals for behaviour problems. I had to rearrange my eye examination appointment because of my father in law passing away recently. It would have been easy to just not bother to reschedule. Honestly I was going to leave it because I didn’t think there was an issue – my husband insisted, it would seem he was pretty convinced that my headaches were linked. More than that though, because I’ve been in constant pain I’ve been pretty grumpy to live with too. I haven’t meant to be, but I’m aware I haven’t been as gracious as I could have been recently.

That’s why I will always ask for a vet referral if you want me to work with you and your dog on a behaviour problem. Even if it’s a long standing behaviour issue, or if (sometimes especially because) there is a known long term medical issue. So many medical problems can impact on behaviour and it is important to address those because no matter how brilliant my behaviour programme might be, if there’s something underlying going on behaviour modification alone won’t get you to the resolution you want.

So please don’t think that me asking for a vet referral means I think there is something drastic going on, or that you are a terrible owner for not having noticed something might be a bit off. When you live daily with something it’s easy to not notice things getting worse – like headaches getting worse and more common until you’re living with them daily and not noticing that after a few hours of computer work your eyes are streaming and feeling dry. Sometimes it takes an outside view to shine a light on things and then you’ll wonder how you could have ever missed it.

I’m really hopeful that my new glasses will improve my quality of life and I’m glad that my husband insisted on my own version of a vet check. Even if it means he was right and I was wrong.

For those interested I figured if you’re going to wear glasses you should embrace it so I’ve gone for a purple pair and a turquoise pair.