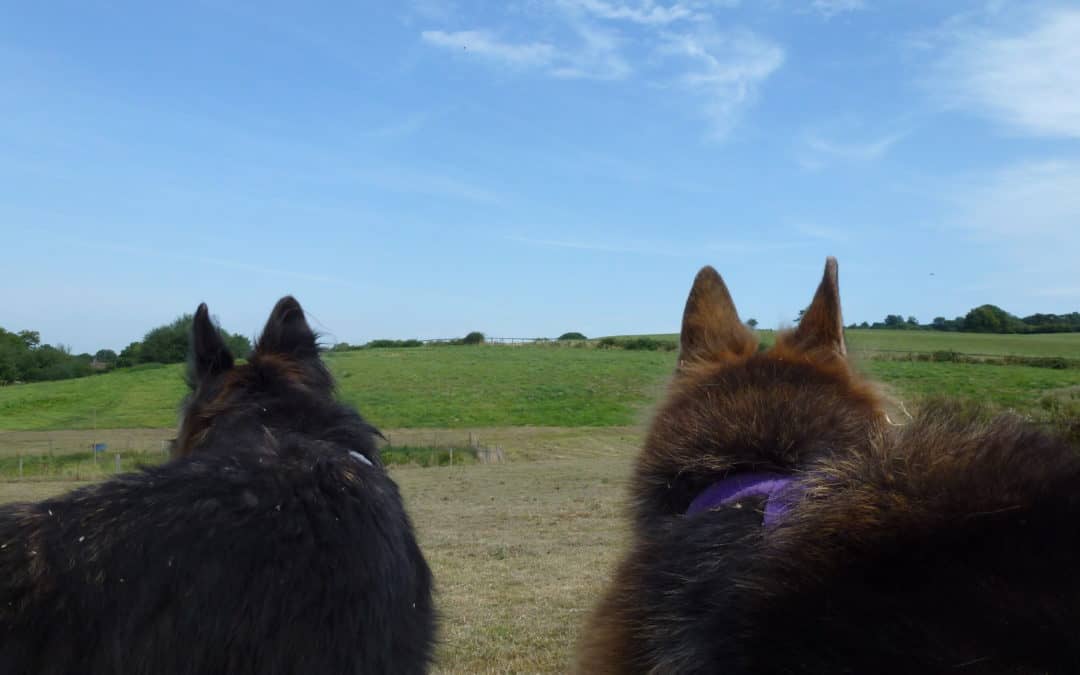 I’ve been thinking about what brings success recently. Sometimes it can seem that success comes suddenly for people but in reality that’s just not the case. Their success is usually the result of a lot of continuous grafting for a long time.

I watched a short interview with Gary Lightbody the lead singer from Snow Patrol recently where he was asked if it was true that he had written 600 songs for the latest album with only 10 making the cut. Yes he said it’s true, he tries to write everyday, sometimes he is inspired and it’s easy, sometimes it’s just hard work.

The point is he works at it everyday, sometimes it’s great sometimes it isn’t but he chips away every day anyway.

This is how I want to approach training with my dogs. Typically I’m a bit slap dash, I do training as and when as life happens – which is ok, but can sometimes mean I’m unfair on my dogs because we are dealing with a situation that they aren’t necessarily equipped to deal with. We muddle though but it’s less than ideal.

A slap dash approach is absolutely no good if you have ambitions for dog sports or have a time line to meet. Which I do right now. Not the dog sports bit – the time line. I’m currently doing the Karen Pryor Academy Professional course.

As part of the course I have to train my dog (Flint is the dog I’ve chosen) to do many different behaviours to refine my skills as a trainer. Ultimately we have a test at the end of the course to pass too where we will have to perform a chain of multiple behaviours with no tangible reinforcement until the end.

I’m enjoying the course very much, but I’ve not been that great about doing the training regularly. I’m all set to change that now though.

You might have seen over social media other dog trainers doing the 100 days of dog training challenge. Well it seems like that would be a great way to make me do the daily hard graft of what has to be done. I fully except that some days are not going to be pretty, that’s the nature of learning and life generally. I’m going to let you see it anyway.

So look out for my 100 days of dog training posts – I’ll be putting them up on the Tails We Win facebook and instagram pages, warts and all.

Thank you to everyone who has been in touch with supportive words and thoughts while we deal with the aftermath of both of my husband’s parents passing away in quick succession. I had suspended my classes when we found out that my mother in law was so ill and I’m going to leave them for the time being as I think we need some time to recover and reset. You guys will be the first to know when I’m ready to release my new updated classes.

I’m also on the lookout for a new outdoor venue – my current training field has been great but it has its drawbacks as anyone who has been on recallers classes will know. So if you happen to know of anywhere that might make a suitable venue for dog training and behaviour work that’s within about 30mins of Petworth please let me know. If the outlook is as pretty as our current one that would be a welcome bonus. 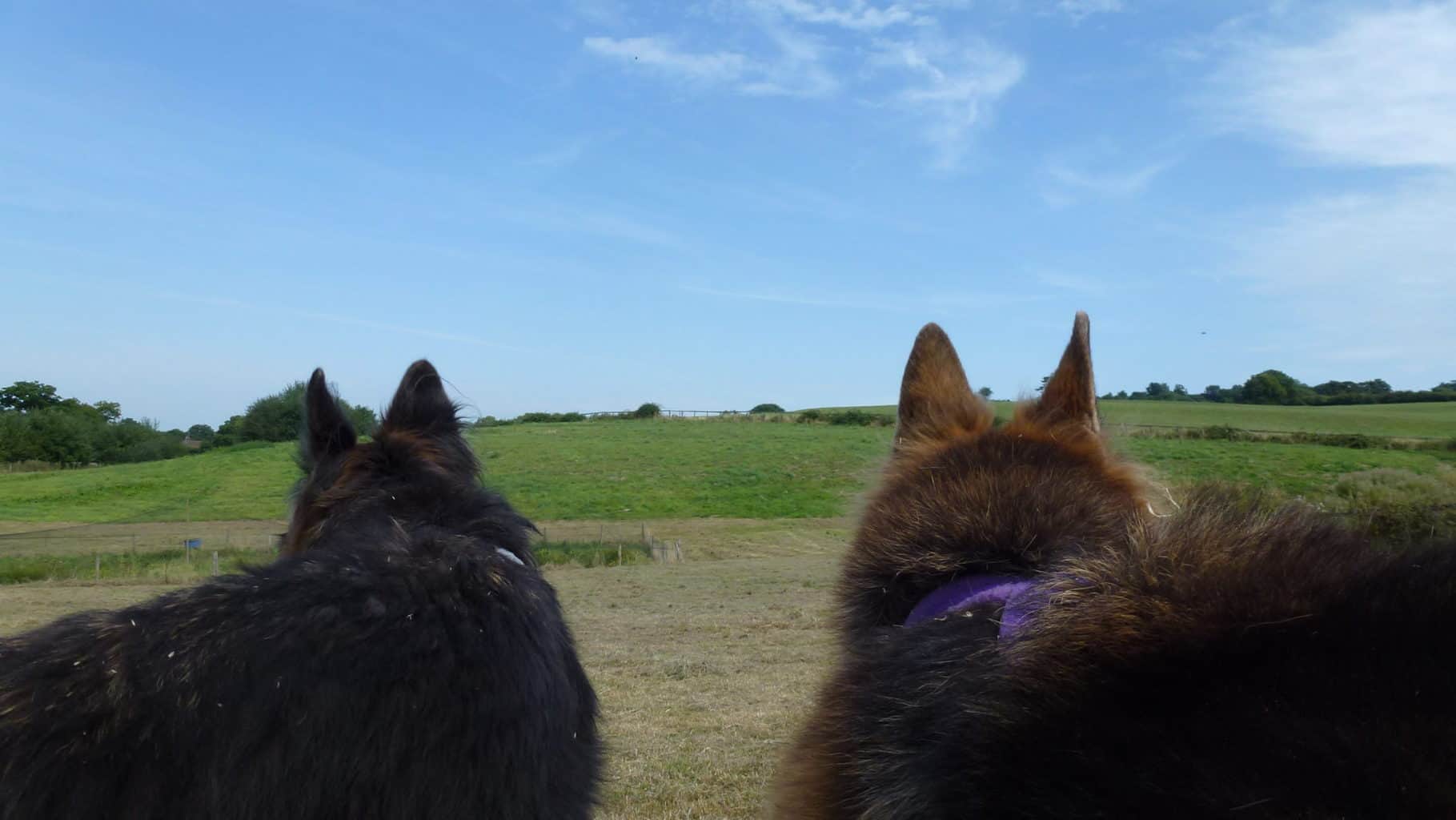