Are you sabotaging your dog’s training? 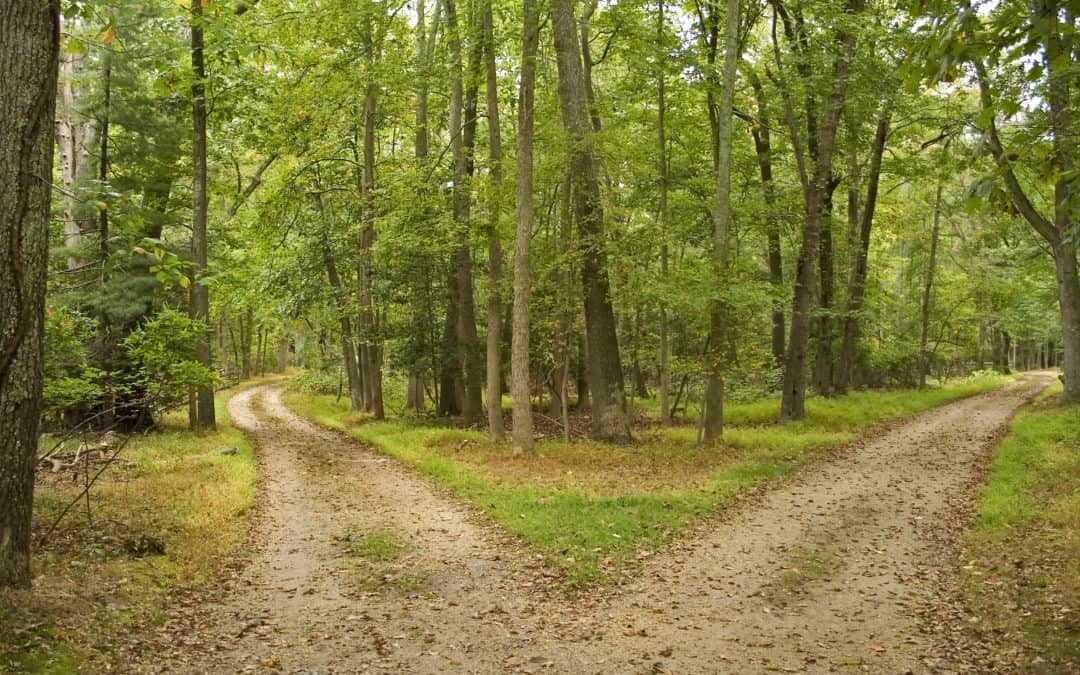 You need to use management to tackle problem behaviours. This is something that comes up often in both my behaviour work and tackling it is vital for successful behaviour change. Whether training your dog to come back when called or to not freak out when walking past another dog.

Do not let your dog rehearse the behaviour you don’t like.

It’s essential. There’s no getting round it. Every single time you allow your dog to do the very thing that you don’t want them to do, they have just got that little bit better at it. They’ve strengthened those neural pathways and made it more likely to happen again in the future.

Remember that conversation we had about changing the probability of behaviour? Well this is part of that equation. If we don’t manage the existing behaviour, we never weaken that well-worn pathway your dog has created. We’ll also make it much harder to teach an alternative.

Think of the neural pathway of the unwanted behaviour like a path through the woods. The path is already established. It’s been walked many times, in fact, it’s so well worn that no grass is growing on it, it’s just bare earth.

We want to create a new path. It’s going to take a lot of walking to make it as obvious as the old path, especially if people keep walking down the old path too. And even if we did manage to make two well worn paths which one would people choose? – both are equally likely and we don’t really want that from our training.

What we need to do is block the old path to allow the grass and undergrowth to grow back. Maybe even the odd tree. The gate preventing access allows the vegetation to grow, but more importantly stops people wandering down the once obvious path, making the newer path (that we’re going to signpost to make it easier) a better choice.

As time goes on, the new path becomes more worn. We could even lose the signs, but people would still take it, it’s a clear road. Eventually the old path will disappear from view and we could remove the blockade because the new path is so blinding obvious and easy to use. We’ve successfully changed peoples’ behaviour. They are consistently using the new path while the old path remains disused. In behaviour terms, it still exists, but that’s a topic for another day.

So how do we prevent our dog from practising stuff we don’t like? Management.

This is absolutely where every single one of my training plans for clients starts. If we can’t change the environment to make it far less likely that he will show the problem behaviour we are already losing. If your dog is already doing something you wish they weren’t, we have got to stack the deck. Because what we want them to do isn’t going to magically happen, otherwise they’d already be doing it.

So what does this mean in reality?

If your dog is barking and lunging at other dogs out and about, you need to give them more space. Walk them places you’ll see fewer dogs. Places where you’ll have more room to manoeuvre to give them the space they so desperately need.

If your dog isn’t coming back when called because they’re more interested in running up to other dogs or chasing small furry things, use a harness and long line so they can’t practise taking off. Walk in places where there are fewer of those types of distractions.

If your dog is barking at people walking past the front of the house, use something to block their vision. That sticky window film is great. I’ve got it at home and not because of the dogs. I didn’t want net curtains! You can even get static stuff that lasts ages but is easy to peel off.

You get the idea….

None of these things alone is going to totally fix the problem. You’ve still got work to do if you really want to get to the bottom of it. But it’s the first step. I think the most important one. And for some behaviours it’s all you need to do to fix the problem.

For instance, one of my German Shepherds used to launch himself at the front door when post came through the letterbox. The solution? An outside post box and taping up the letter box so the postie couldn’t accidentally send mail through the door. Problem solved, no training necessary. My dog wasn’t bothered about people coming up to the door, just the stuff suddenly coming through it.

I’m always going to tell you we need to manage the existing behaviour first. But I’ll help you come up with a practical way to do that for you and your dog. Because everyone is different.

If your dog is practising a behaviour you don’t like and you want some help in figuring out a way to change it, that’s what my behaviour packages are for. Get in touch and we’ll come up with a plan – starting with management.