Why obedience training will not fix your dog’s behaviour problem 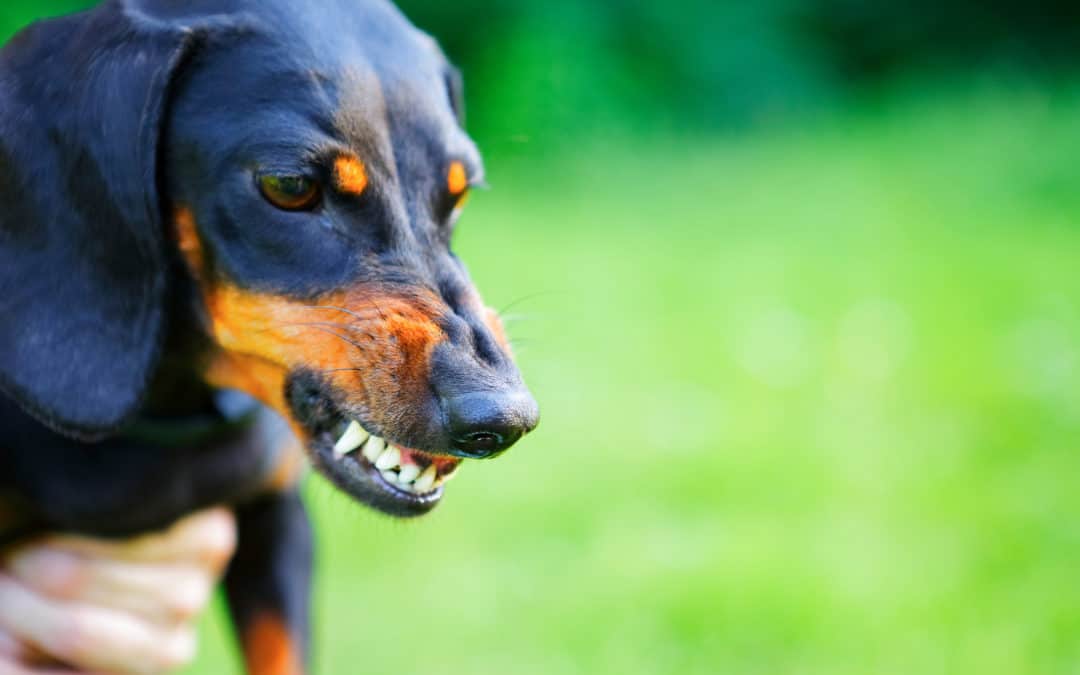 I get twitchy when I hear the word “just”. It’s never just anything.

It’s not an obedience problem

Your dog doesn’t have an obedience problem. And you don’t have control issues. Well, you do, but not in the way you think.

Micromanaging and telling your dog to constantly heel or come back will not address the problem at its heart. You “having control” of your dog isn’t really achieved by controlling their every move, either.

And let’s be honest, although we might say things like “your dog’s behaviour problem”, who really has the problem here?

Your dog isn’t untrained. They don’t need to understand who’s boss, or to do what you said merely because you said it.

They are drowning because you’re letting him in the deep end of the pool without the support or skills necessary to swim.

The skills of walking on a loose lead, or even to heel, to sit and watch you aren’t going to magically stop them from barking and lunging at other dogs, bicycles, joggers, people, children……

Training “obedience” doesn’t deal with how your dog is feeling.

The barking, lunging, growling, whatever, are the tip of an iceberg. They are just the things you can see happening. What lies beneath the surface is all the physiological changes that are happening to your dog when they are stressed, or over stimulated by what is happening in the environment.

Increased heart and respiration rate, increased blood pressure, increased stress hormones circulating, are all things that happen to get their body ready to react to whatever the perceived threat is.

There are arguments about whether it’s the “below surface” changes that drive the “above surface” visible behaviours, or whether they happen at the same time and are both driven by the environment. Arguments about whether humans label the physiological changes as feelings, or whether there are circuits in the brain that are activated depending on what feeling it is you’re feeling. Maybe one day the scientists will figure it out for sure.

Until then, it’s possible to be pragmatic about it and work to address not just the above surface behaviours but the ones below it too. And for short hand I tend to think of it as big feelings that accompany big behaviours.

How your dog is feeling is what matters

If your dog is frightened or frustrated, they really will not give a crap about your sit.

For the frightened dog, what they probably want is to move away and you’re making them stay where they are, never mind telling them to put themselves in a vulnerable position while they are at it.

How well do you take instruction when you are annoyed or scared? How much help is it when your partner tells you to “calm down” when you are ready to Hulk your way through a situation smashing shit up?

If someone tried shoving cheese in your mouth as you were raging, would you manage to swallow it? Or would you spit it out while you were shouting?

What you’re asking is for them to squash down all their big feelings enough to place their butt on the floor.

You’re telling them to swallow down their emotions along with the treats you’re holding.

Or even worse, you’re asking them to suppress their feelings to avoid being punished. That whole “stop crying or I’ll give you something to cry about” approach that worked so well when you were a child.

If by some miracle they do somehow force those feelings down enough to sit, those emotions are simmering, ready to boil over at any moment.

Your dog can’t deny their feelings. They won’t.

Dogs aren’t well versed in denial. They are far more enlightened than us.

What your dog needs

They need confidence and the time and space to make new associations with those things they find scary or frustrating.

Space is critical. You’ll be less likely to reach for the heavy book if you can watch the clog-shod spider from across the room than if it’s behind your head on the wall.

Then you can work on changing the feelings. Your dog needs to feel new, different, better emotions when they see their nemesis on the street.

They need skills to allow them to cope when things change and the unexpected happens. So that they can remain in control. Knowing that you will help them out if they need it because you can recognise when things have gone beyond their skill level.

They need an outlet for their deepest needs and desires. Different dogs have different needs. You’re going to have to figure out what your dog’s needs are. Then provide them at an adequate level.

Imagine the behaviour problem you want to address is car chasing. If your dog is chasing cars because chasing is a deep-seated need and the car is a convenient target, you will need to provide an alternative.

You can’t expect to stop car chasing and not get chasing to pop out somewhere else. It’s like trying to squash a deflated balloon. You’re going to get a bulge somewhere. If your dog needs to chase, you’ll need to provide a legitimate alternative target if you’re going to ask them to stop chasing cars.

They need someone to understand them and who they understand. It’s about communication and allowing your dog to be autonomous and make choices and to be in control of themselves. Not you controlling them.

It’s incumbent upon you to learn their tells. To become fluent in their body language so you can recognise, and act on, the early signs of discomfort. So they don’t have to get to the whirling tornado stage before you help them.

They need someone they can trust. Who always has their back. Who is more concerned about them than what strangers think. Your dog needs someone who is prepared to put their comfort above your own. Who can set their ego aside, block out the rest of the world and their opinions and do what is best for your dog.

If they have all that, the obedience is a breeze.

And yet inconsequential. Because it never mattered in the first place.

If you need help in addressing your dog’s behaviour problem and its accompanying iceberg, then book a free discovery call, and we can get started.