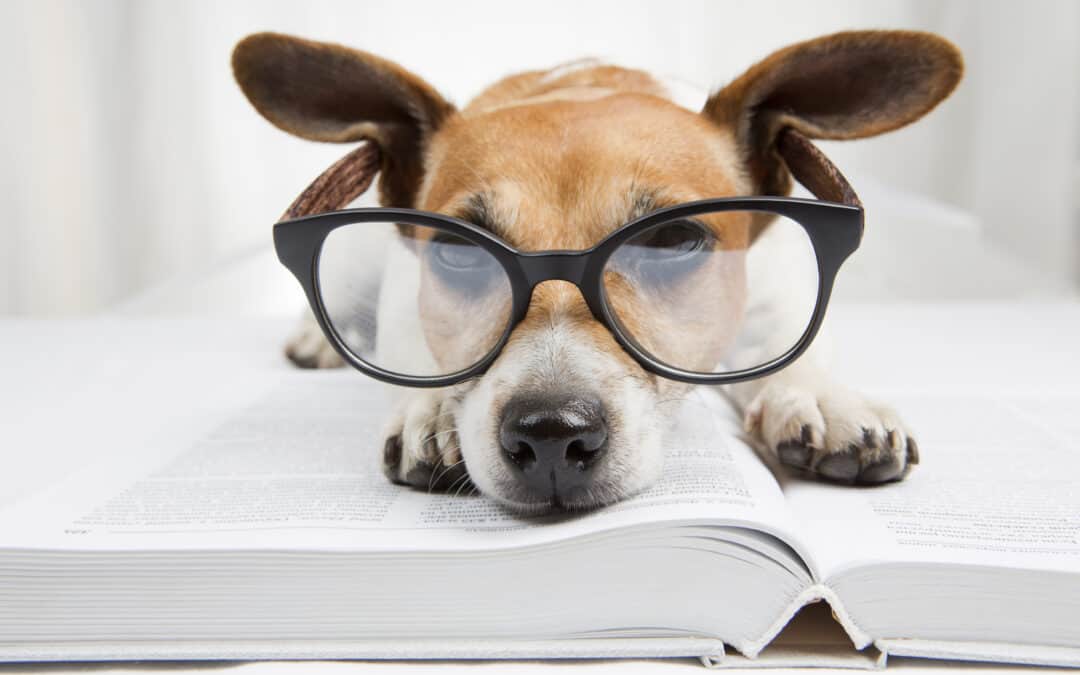 I’m often asked if I will take dogs in and do the training for you. Residential training is not something I offer. There are lots of personal reasons for why I don’t. I believe if I was to offer this the dog would need to live with us at home. That means my dogs would have to deal with a new dog settling in and then leaving after a short while. Some dogs may be able to do that, but mine are not used to it. It’s likely to be a source of stress and now I have a dog diagnosed with epilepsy, it’s a possible trigger I’m not willing to entertain.

In addition, for me it’s a blurring of boundaries. When would I be off work when I’m living with a dog I’m training? I like my boundaries, I need them. So even if I thought residential training was awesome I still wouldn’t offer for these reasons.

I don’t think residential training is awesome though. I get it, the allure of an expert sorting out your dog’s behaviour for you can be appealing. Afterall, you’ve had enough, the dog is driving you batshit crazy, you’ve realised you don’t know what you’re doing, nothing has worked and you’d quite like a break from it all. Sending your beloved (if annoying) furry friend off to learn some manners sounds like it’ll solve all your problems at once while also giving you a much needed respite.

Behaviour Depends on the Environment

Behaviour doesn’t happen in a vacuum. It’s conditional. What I mean by that is when we work with behaviour problems we need to take into account the environmental conditions that occur around it.

For instance, let’s say your dog barks and lunges at other dogs on walks. I know that they don’t bark at every single dog you pass by. There are some that they can see and carry on. Maybe it depends on the size of the dog, activity level, how far away they are.

Very often it can depend on who is walking your dog. Maybe not to the extent that they never bark and lunge with some people (although I’ve seen that happen), but often it can be better or worse with some than others.

Sending your dog to residential training means they will be in a new environment with new people, often living kennelled unless being trained. This does not replicate the environment that your dog faces with you and your family, living at home, walking in your locality.

In some ways this is excellent because it’s highly likely that the barking and lunging will be lesser at the trainers facility. That means there’s the opportunity to reinforce wanted behaviour and get a reinforcement history going. That’s great.

But then you have to start generalising and little by little dropping in the factors that will build to your home environment. That takes time. A lot of it usually. It would take less if trainers could control every aspect of the environment- which is possible at a facility. But impossible out in the real world, where you are going to be living with your dog.

Spending 3 or 4 weeks on a residential course isn’t going to do it. Not enough. Not without you still having to spend a significant amount of time working the problem when your dog gets home.

Which brings me to the second reason.

Behaviour Needs to be Maintained

Behaviour has to be reinforced to be maintained (or increased). Otherwise it’s on an extinction protocol. I do an awful lot to avoid putting learners under extinction conditions because it’s a crappy place to be as a learner. What once worked to get you the reinforcement now doesn’t. It’s why people kick and punch vending machines when it takes your money and doesn’t give you the chocolate bar. That frustration you feel when the Dairy Milk hangs precariously over the precipice and doesn’t fall? That’s how your dog feels when previously reinforced behaviour suddenly stops working.

That means either you need to keep up the reinforcement and hopefully work to transfer that to naturally recurring reinforcers over time. Or your dog is likely to slide back to where they were before. Perhaps their behaviour will be even worse because they’re frustrated, which tends to make behaviours bigger. Or if you put them in situations where the behaviour is fragile and they get frightened so now they are going to make sure *that* doesn’t happen again.

Well skilled trainers do things unconsciously. If they are also good coaches they are likely to be able to teach you some of those things. But you only get good at it through practise. Many training skills are physical skills. There’s no other way to become proficient yourself than by practising them yourself.

Why do you care if the trainer can fix the problem? Because things like handling leads, and lines and body cues help support your dog. Your trainer will be using them, whether they realise it or not. You won’t. Not without help. And some of those trainer actions are likely to be acting as cues for your dog. And when you start taking away cues, behaviours start falling apart.

It is possible to mitigate for the things I’ve said above. I don’t think they are in most residential training programmes, but it is possible.

You Will Still Need Coaching

To fix the problems above you will still need coaching even after the trainer has worked with your dog. There will need to be a transfer of skills. You will need to understand what is required to maintain the new behaviours. How to reinforce them. To use management with your dog in situations they aren’t ready for. How to recognise those situations. To learn about body language so you can recognise when your dog is feeling uncomfortable, worried, frustrated.

If you don’t get taught all of that, the behaviour is likely to backslide. Behaviour isn’t fixed, it’s always moving. But a decent schedule of transfer sessions should see you through those problems.

Something that I don’t see a way around is that you don’t know what your trainer is doing when you aren’t present.

I’m not going to start tarring all trainers who offer residential training with the same brush. But even if you’ve carefully investigated to be sure your trainer uses positive reinforcement methods when you aren’t present, you can’t know.

It’s not even just about whether they might use aversive methods, although clearly I’m not suggesting for a second that that is OK. It’s also about using methods and setups that are going to work for you when your dog is back home.

Whenever I work with a client I do my best to make sure that any training we do can be integrated into their real life. That it’s possible for them to do it, but that it will also encourage a behaviour that works for them going forward.

I want my clients to speak up if I suggest something that isn’t going to work for them long term. For whatever reason.

For instance I often teach dogs to sit or stand at a door and wait to be cued to go through it. This works for the vast majority of my clients. It didn’t work for one though. She told me her door is at the bottom of a staircase, her dog would be in the way of the door opening but she didn’t want her waiting on the stairs either if she had visitors because there was no room.

Easy fix. Teach her dog to wait at a spot at the top of the stairs as she went down. Then she can call her down when appropriate.

You don’t get to have that kind of influence over what your trainer thinks is the right thing to teach your dog if you aren’t present.

Never mind what methods they might be using when you aren’t watching.

For me though one of the biggest things is about the relationship between you and your dog. Doing the training builds relationships like no other thing I’ve ever done. That relationship should be built between your dog and YOU, not your trainer.

It’s one hell of a rush when you see your dog figure something out for the first time. Or walks past their neighbourhood nemesis without a grumble. You’ve gone through a lot together while you were both struggling. Don’t you want to be part of the journey onwards? Don’t you both deserve that?

I love all the dogs I work with as clients. Seriously. I was asked one time if I’ve ever worked with a dog I didn’t like. I took time to think about it because to say no, I liked every dog seemed unrealistic. But it’s true.

I think it’s because I get to see those moments of understanding. Between me and the dog, but between you and your dog is the magic. That’s what really lights me up and makes me remember every dog fondly. That moment you turn to me with a huge grin saying “he did it!”. Yeah. That.

It’s a precious, momentous moment and you deserve to keep that for yourself.